Waa’a is the creator of the Universe. He is eternal, invisible, omnipresent and omnipotent.

Having completed creation, Waa’a delegated to gods the administration of the world. Among the gods that Waa’a entrusted the authority to govern the world, many of them rebelled against Him and became His enemies. They also became enemies of humans.

Other spirits remained faithful to Waa’a and give believers a spiritual protection against evil spirits. These include Woriiqa, Wo’le, Idoosa, and Jaara. 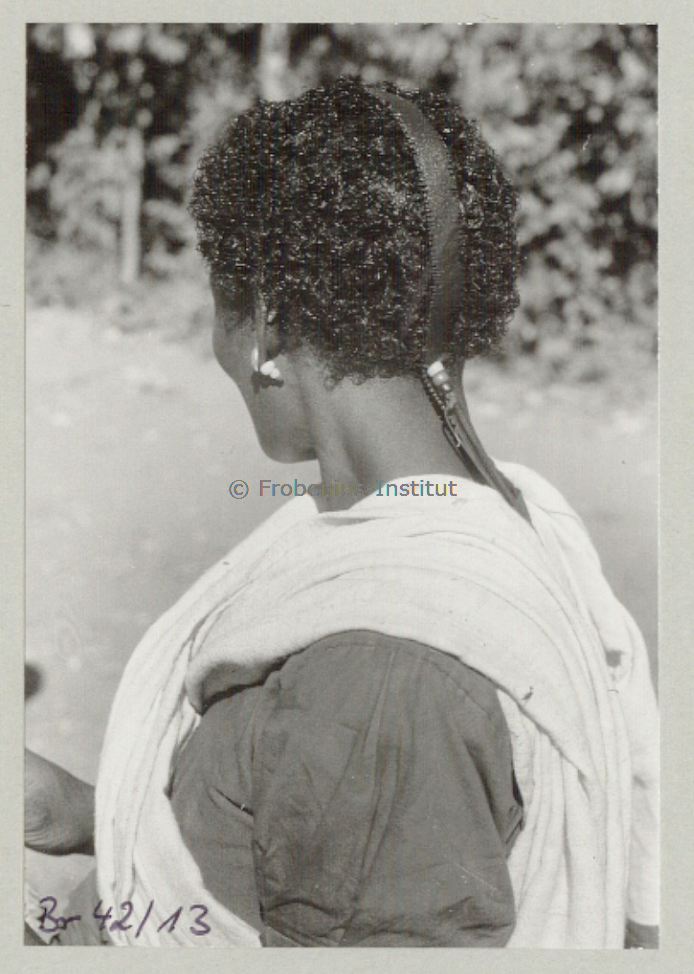